1. Audio repeated/garbled/distorted. This was heard mostly when switching between stations. In some cases this issue happened every time a station was started... :( Well, this issue has been resolved! This fix also improved station loading time.

2. Crash when app was resumed. Essentially, this issue occurred most of the time when the app was brought back from background or when trying to go to the player from other screens. 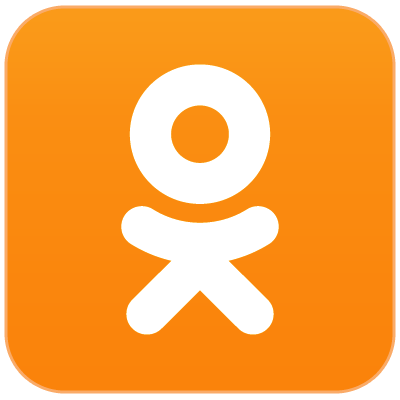